Do I Really Need an Inspection of My Newly Built House?

What You Need to Know About Aluminum Wiring in Your Home

The Top 5 Expensive Fixes a Home Inspection Can Uncover

No one ever expects to find a major issue with their home, but it’s always best to be prepared for the worst. A home inspection can uncover some of the most expensive problems your property may have, so it’s important to know what to expect before scheduling one.

This blog post will discuss the top 5 most expensive fixes that a home inspection can uncover.

This is often caused by leaking roofs or pipes, leading to mold growth in your home. The cost of repairing water damage varies depending on its extent and how long you have had issues with leaks before having an inspection done.

If there are no signs yet, but there’s still potential for further problems down the road, you could pay anywhere from $500-3000 in repairs. If there’s already mold growth present, then your costs can go as high as $5000 or more depending on how extensive it is.

If there is a leak somewhere that did not cause any damage yet, but could potentially cause problems down the road if left unchecked, then this would be considered an “expensive fix.”

If you were paying someone to fix it for you, then their hourly rate will vary depending on how extensive the work needed is and what kind of materials will need replacing before any further damage occurs.

Structural problems are a lot more expensive to fix than water damage and often require the services of a structural engineer.

This is because the foundation is what everything else in your house is built on top of, so if there are any problems, then all those other components will need replacing.

A home inspection can also uncover problems with your roof, such as missing or damaged shingles, water damage, and even structural issues. If the roof needs to be replaced, then costs depend on your house’s size and the materials used.

A home inspection can also uncover problems with your heating and cooling systems, such as a lack of insulation, improper installation, or even rodent damage.

A home inspection can also uncover problems with termites or other pests, such as missing insulation. If the problem is significant enough to require treatment, then costs can range from $500-3000 depending on how much damage has been done and whether any structural issues need fixing first before further damage occurs.

The cost estimates given here are based on the assumption that you have already hired a professional to perform an inspection, but if not, then it could take more time than usual for them to find out what’s wrong with your house, so keep that in mind when making decisions about whether or not this will fit into your budget

There are a lot of expensive fixes that can be uncovered during a home inspection, so it’s important to be prepared for the worst. If you’re not sure if you can afford to pay for these repairs yourself, then don’t worry. There are plenty of financing options available to help make this process a little easier. 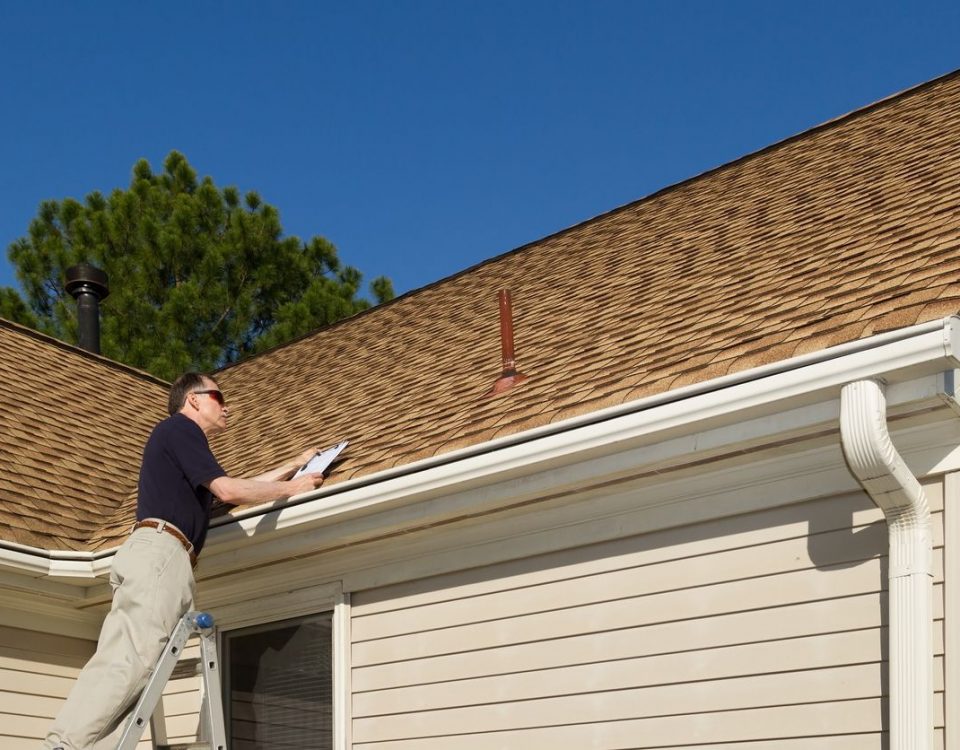